A single mother struggles to raise her children in the outskirts of Santo Domingo. Tired of hustling, she decides to risk it all and immigrate to Puerto Rico, aboard an overcrowded wooden vessel – a “Yola.” 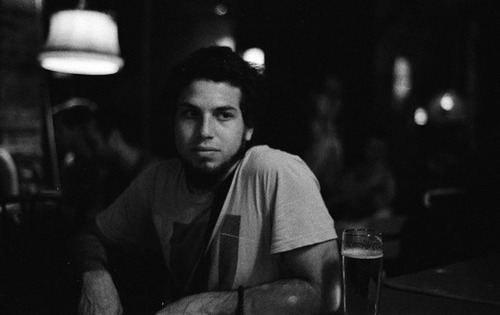 Cristian Carretero, is originally from Mayagüez, Puerto Rico.   In 2014, he graduated with an MFA in filmmaking from New York University. Cristian works as a director and cinematographer in New York and Puerto Rico.  His second short, “Yolanda,” won Best Short Film at award at the 2013 Festival de Cine Global Dominicano and the 2014 Screen Loud Film Festival, in NYC.