The House on Coco Road 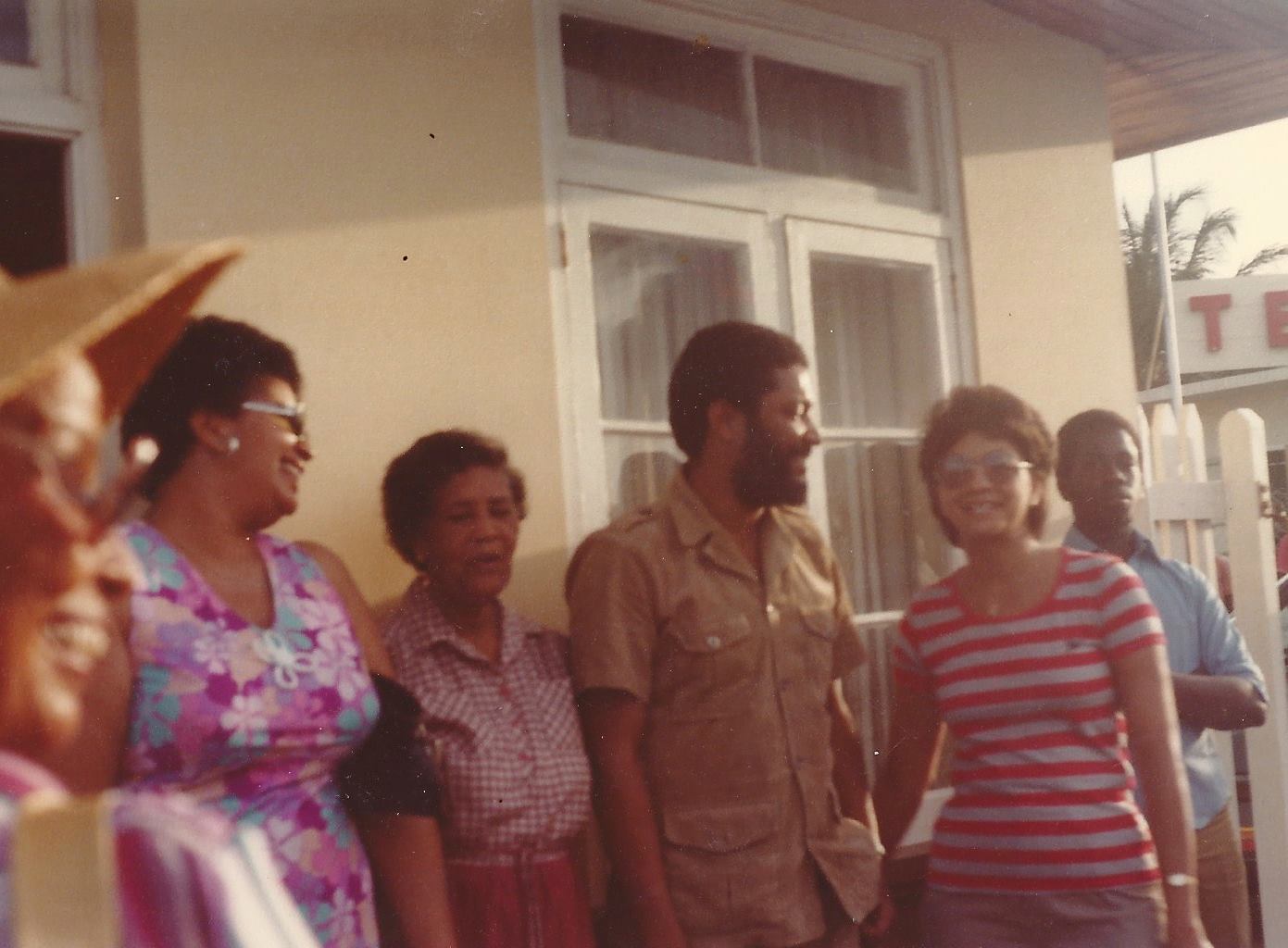 In 1979 Maurice Bishop led the first popular revolution in the English-speaking Caribbean. The “Revo” attracted workers from around the world, including Fannie Haughton, who moved to the island in 1983 with her two young children from Oakland, California to take up a position in the ministry of education. Only months later, however, following the assassination of Bishop and several of his comrades, the United States staged a military invasion. Haughton and her children were forced to flee Grenada. In 1999 Haughton’s son, Damani Baker, returned to the island with his mother and began shooting a documentary film. The House on Coco Road is the story of Fannie Haughton and a group of tireless women who put their lives on the line, daring to build a different type of country, and a better world.

Director Damani Baker will be in attendance for a post-screening Q&A.

Note: The House on Coco Road will be preceded by a screening of the short film Auntie. 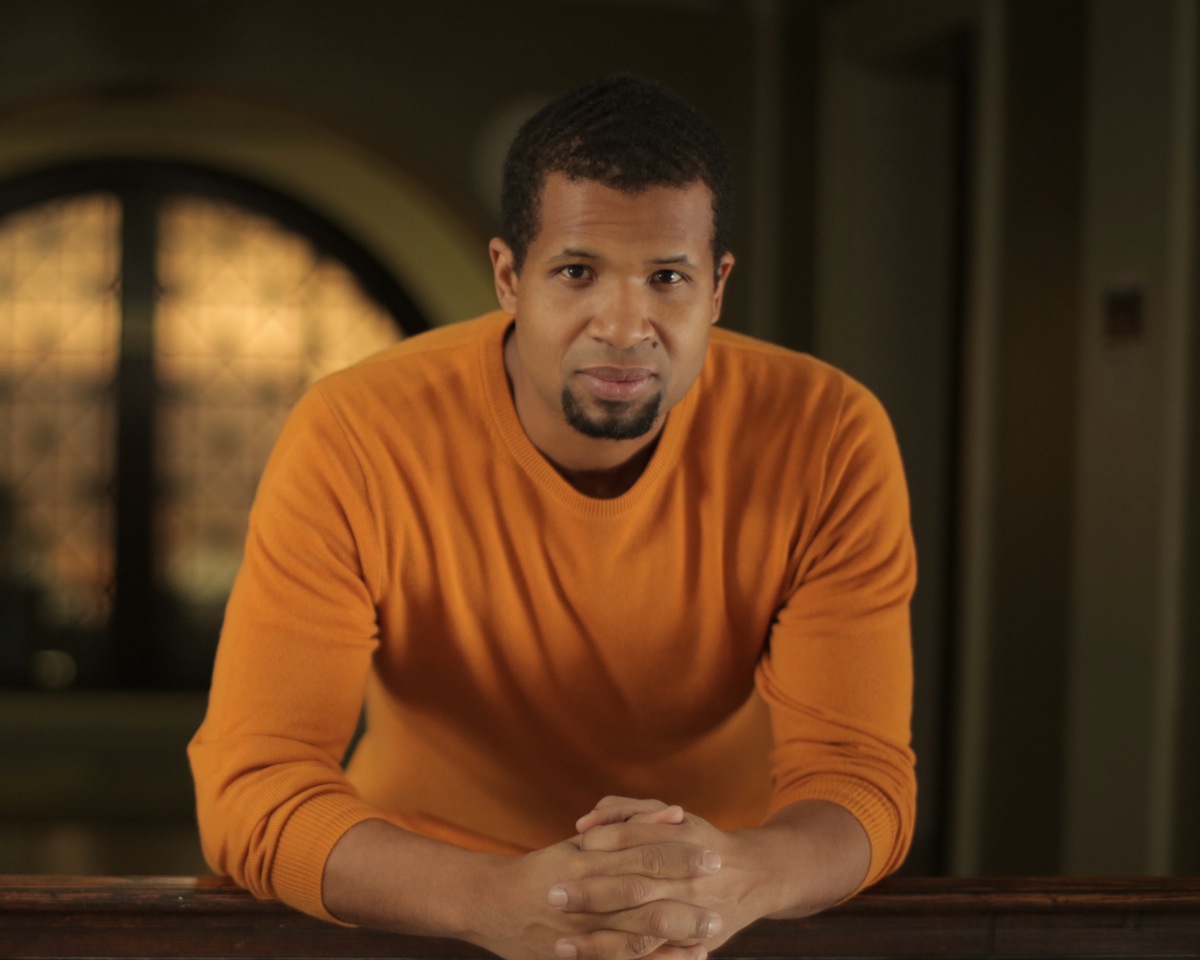 Damani Baker, a native of the San Francisco Bay Area, is an alum of Filmmaker Magazines “25 new faces in independent film”. His career spans documentaries, music videos, museum installations and advertisements. Baker is also the director of Return, an award-winning film that explores the genius of traditional African medicine.