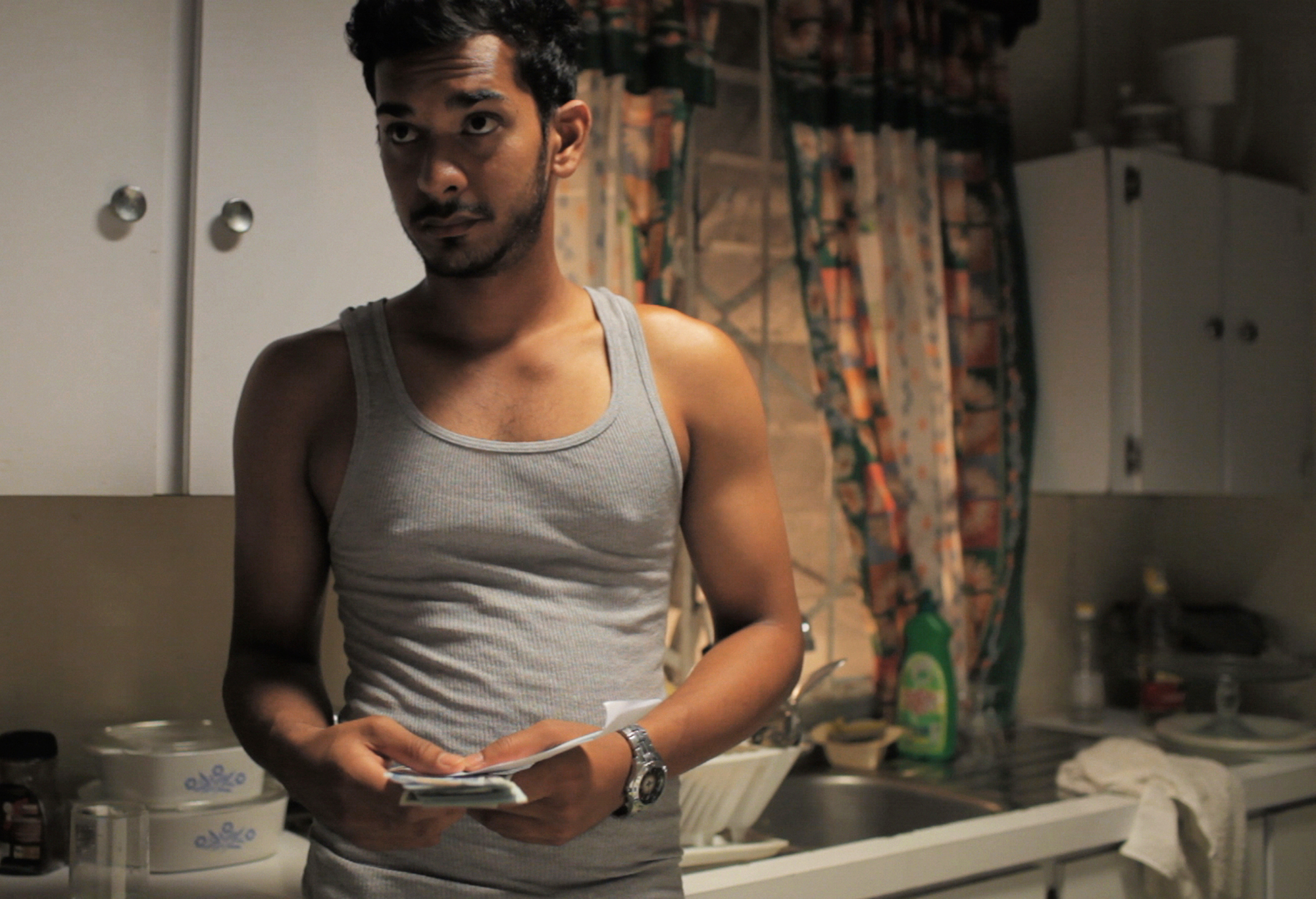 Our Shorts Program features a selection of Caribbean short films exploring themes of memory and identity. It includes:

Dhani struggles to support himself and his mother by selling doubles at the market. When his estranged father returns from Canada unexpectedly, Dhani must decide if he will help save his father’s life despite their strained relationship.

Eight-year-old Rosental lives with his father by the seaside. Intent on finding his mother, he visits Kamo, the village sorcerer, who tells him she has turned into a mommy water, a siren who lures fishermen to a realm deep in the ocean.

Anil, an introverted boy, is pressured by his father to become a cricket player. Although skillful, Anil refuses to play and takes refuge in his love for Dano, an older boy. In order to attend the local masquerade and see Dano, however,  Anil must win the upcoming cricket tournament.

Michael is the parish bull—confident, charming and without scruples. Michael isn’t afraid to make his bed, but he may just be afraid to lay in it.

A lonely, elderly man gets mistaken for a taxi driver while on a morning drive through the busy streets of Port-of-Spain. What follows is a long day of reckoning with memories, friendships and revelations.
(This film is a work in progress.)