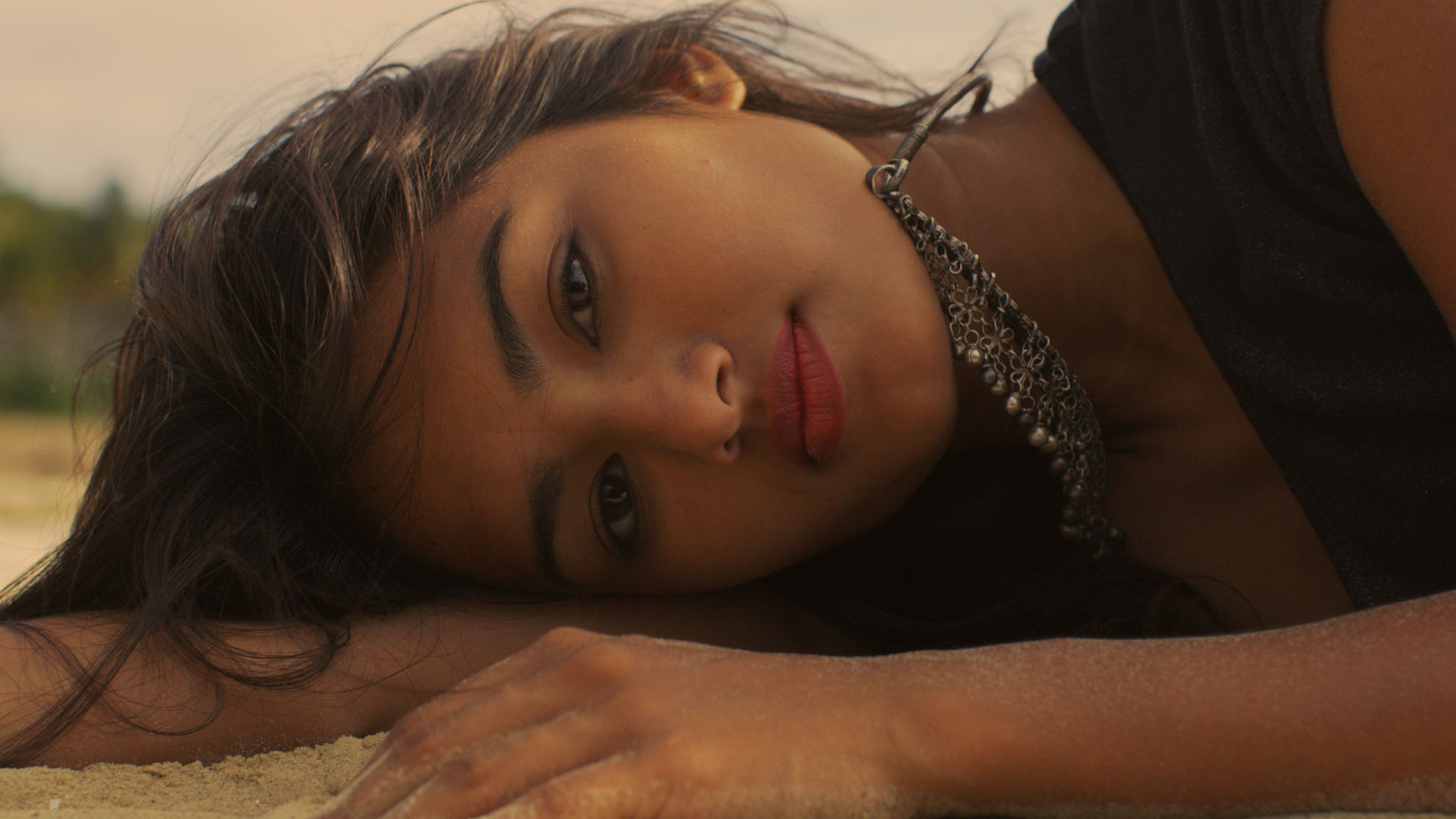 Amidst the ruins of a coconut plantation in rural Trinidad, Asha, a displaced girl seeking her roots, is drawn to a young fisherman who shares her desire to look beyond. Their taboo attraction grows amidst family disapproval, political turmoil and mysterious hauntings from ancestral spirits. 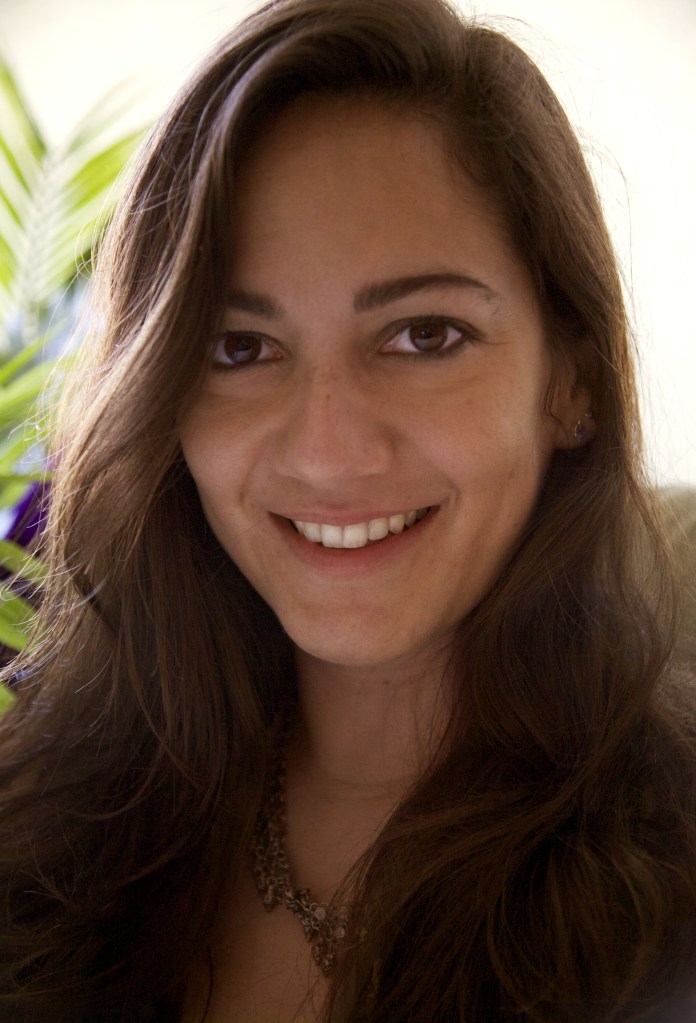 Vashti Anderson is a Trinidadian-American, award winning filmmaker who holds an MFA in Film from New York University. Her short films have been shown in festivals around the world and curated for special screenings. MOKO JUMBIE, her narrative feature film which she wrote and directed, was supported by grants from Film Independent, Canon, and NYU. She is currently in post-production.

This is a Work-in-Progress screening, open only to invited guests.