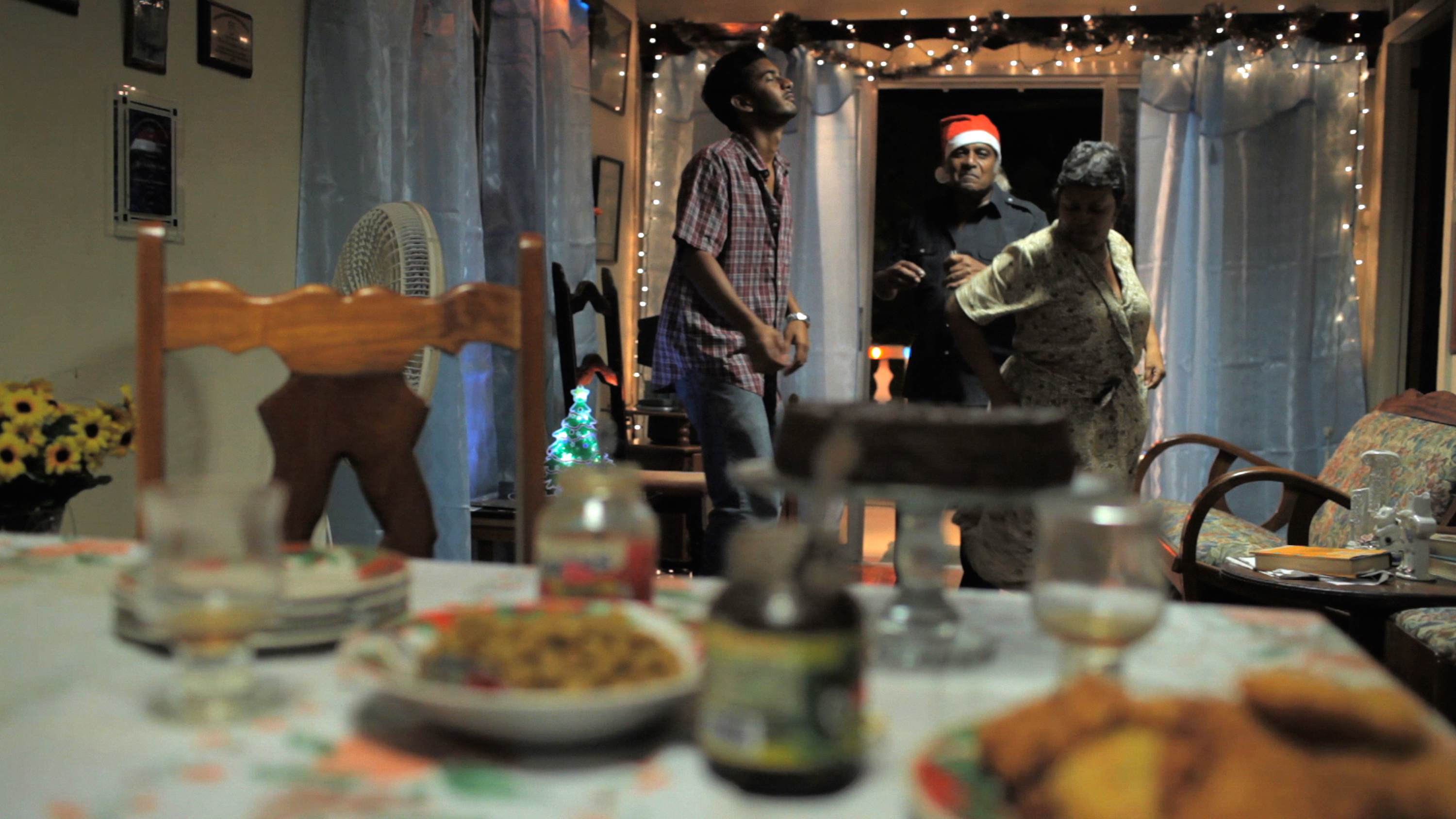 Dhani struggles to support himself and his mother by selling doubles at the market. When his estranged father returns from Canada unexpectedly, Dhani must decide if he will help save his father’s life despite their strained relationship.

Note: This short film screens on Saturday, October 1 at 1:15pm with our Shorts Program. 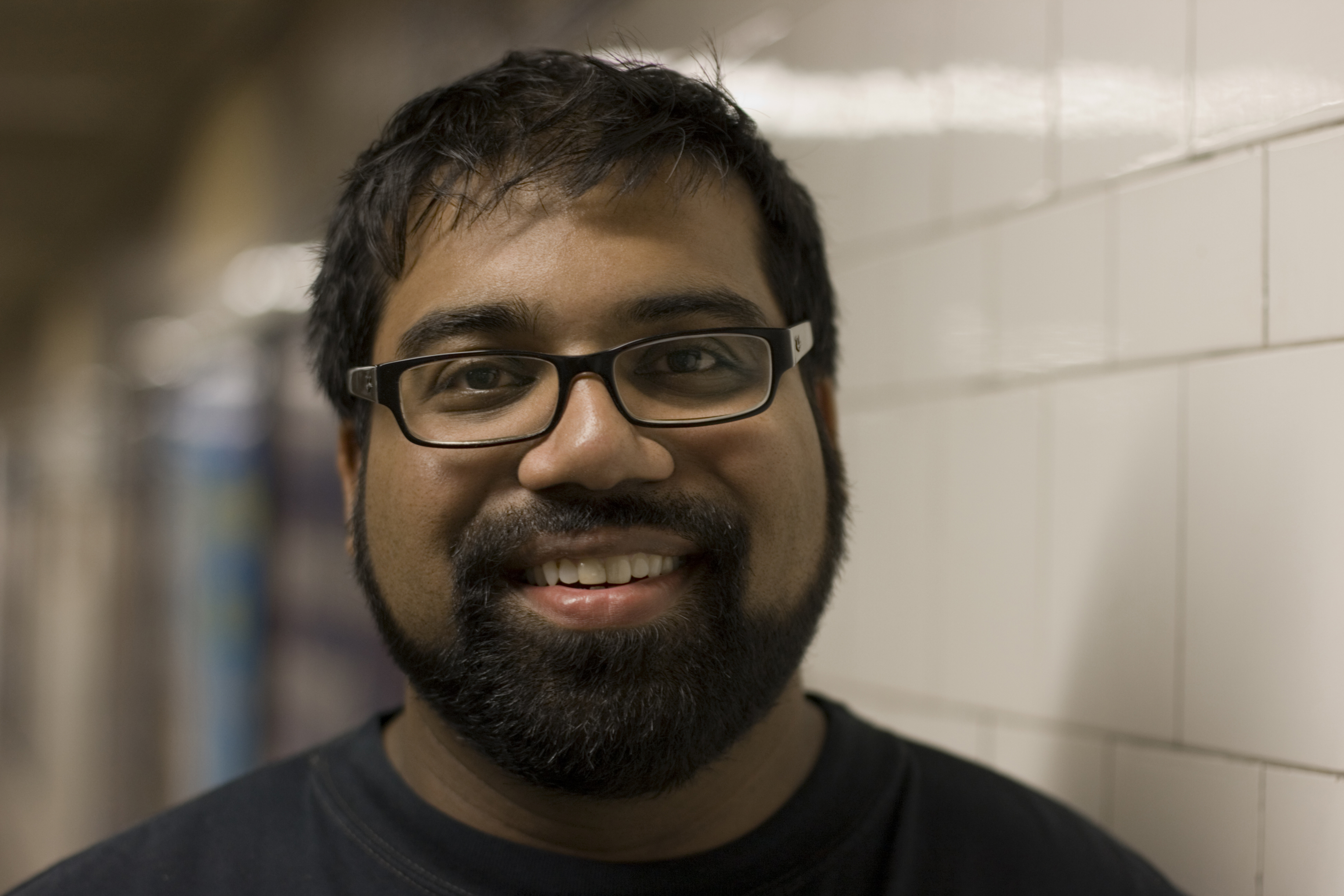 Ian Harnarine was born in Toronto to Trinidadian parents. He has an MFA from NYU’s Graduate Film School where he now teaches along with the Physics Department. Harnarine’s films include work for TEDMED and Sesame Street for which he has been nominated for an Emmy. His short film Doubles With Slight Pepper (Executive Produced by Spike Lee), won the Toronto International Film Festival and the Canadian Academy Award. Recently, he was selected by Filmmaker Magazine as one of the 25 New Faces of Independent Film and profiled in the New York Times.