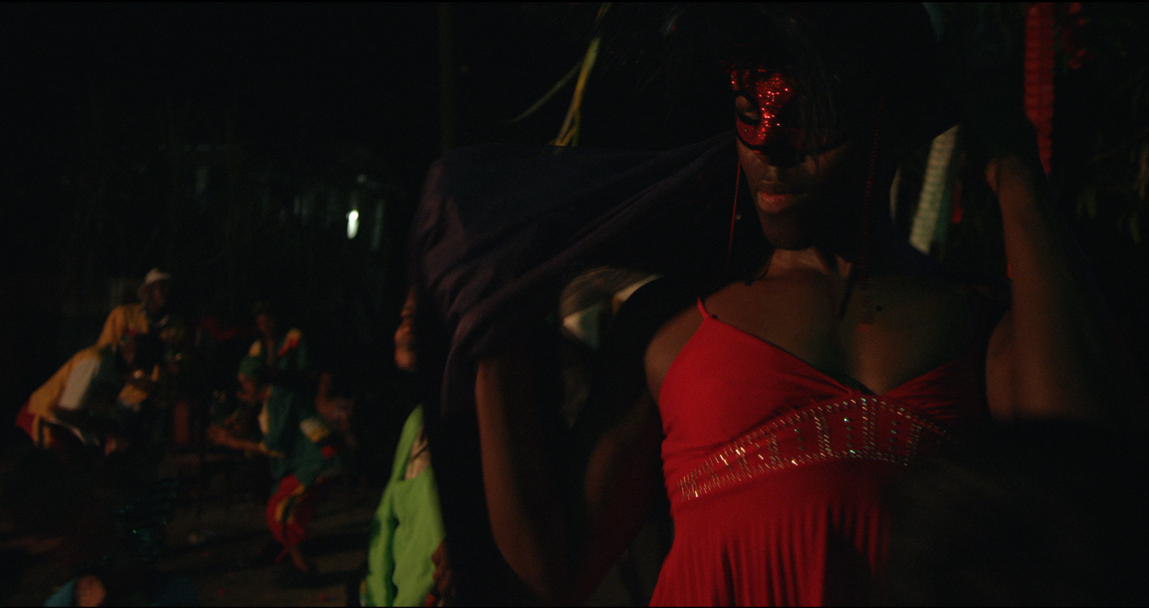 Anil, an introverted young boy, is pressured by his father to become a cricket player the way he himself was years before. Although a skilled player, Anil refuses to play and takes refuge in his love for Dano, an older boy in the village.  In order to attend the local masquerade and see the boy he pines for, Anil must win the cricket tournament.

Note: This short film screens on Saturday, October 1 at 1:15pm with our Shorts Program. 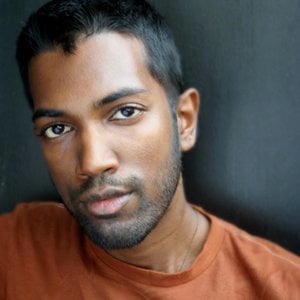 A native of Guyana, South America, Gavin Ramoutar is a New York based director and producer. He has produced and directed several short films in Asia including May, directed by Wai Ha Ng, (an official selection at the 2010 Clermont Ferrand, and Rotterdam International Film Festivals, among many others), She Who Sins, Girl, and most recently, The Highest Stakes.