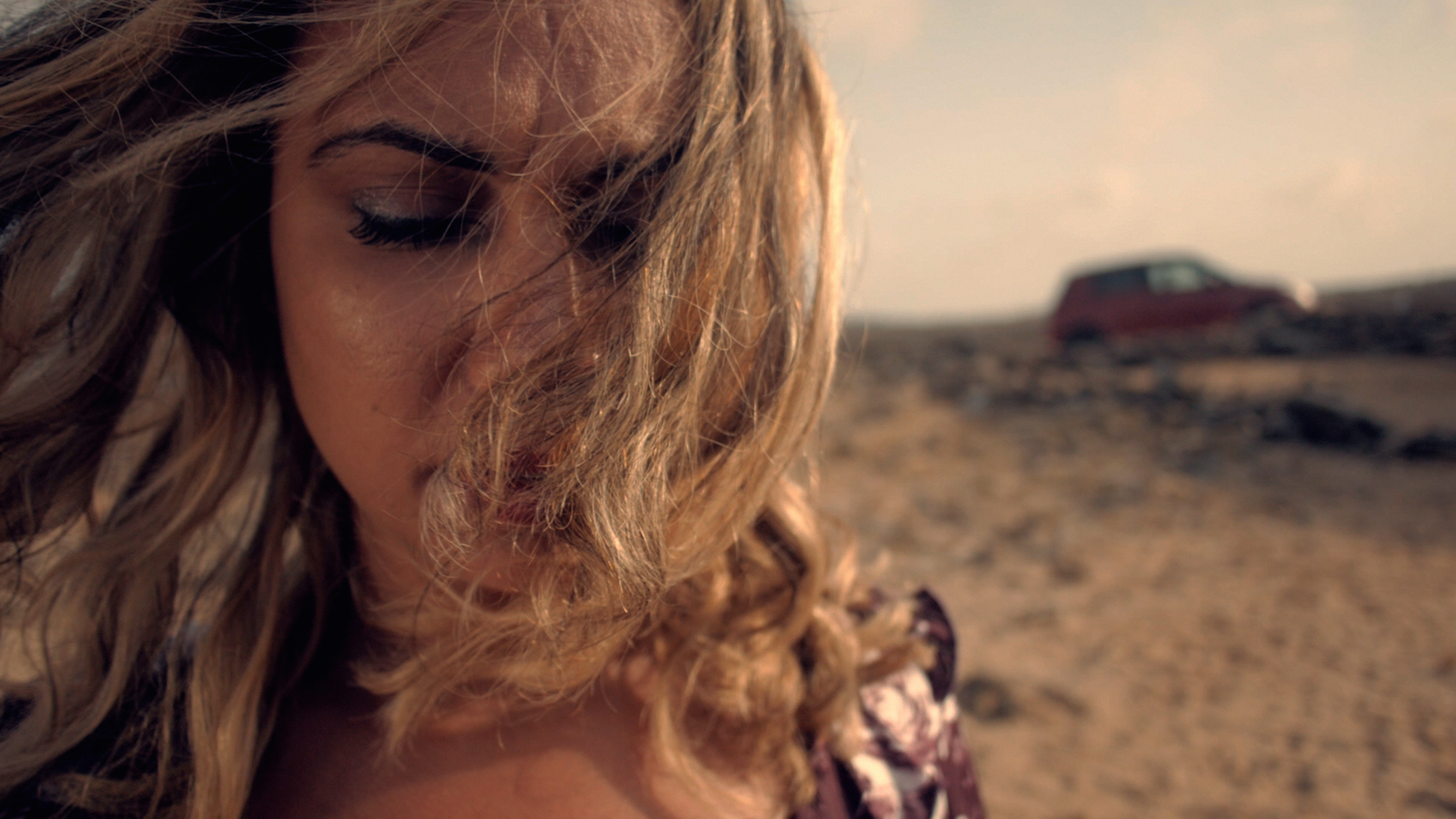 A man abuses his wife and children. The wife struggles to change her husband and prevent the family from breaking apart. But every situation has its limits, and one day she must take matters into her own hands. 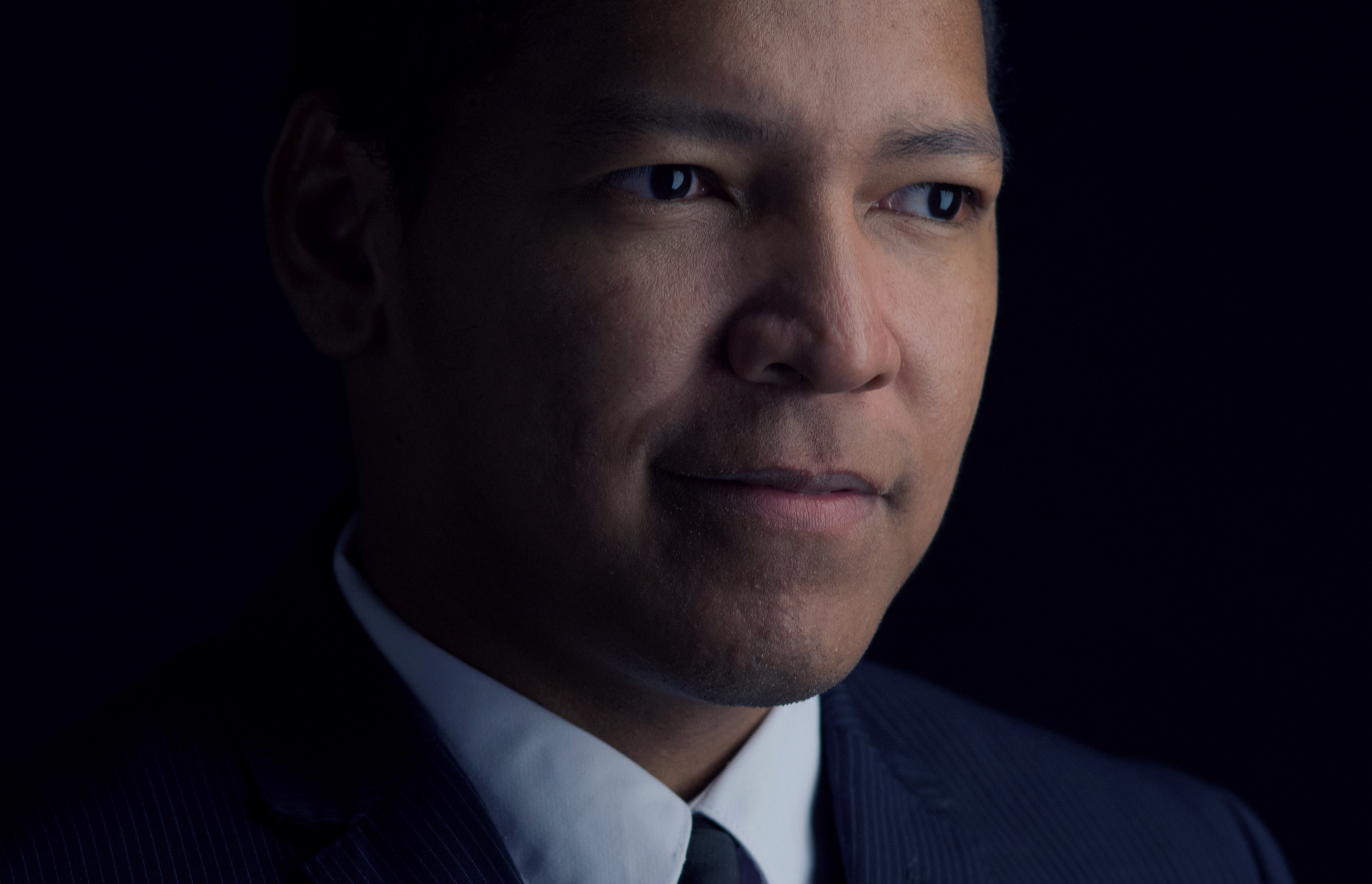